How to write good Email Headlines

In this video, I just wanted to give a quick tip about Email marketing, in particular how to write really good headlines.

Now, rather than giving you an actual formula for writing headlines, this is a tip I got from my interview with Jamie Stenhouse (that’s Ep#41 of the podcast) where he talks about something that he uses to really to learn about headlines and how to write good headlines. I think this is really a fantastic tip, which everyone should take on board.

What he does is he sends his email to his list of subscribers and then he looks in his email software (all email software will have this) and looks to see which people didn’t open that email. So a few days later, maybe a week, half a week later, a week later, he looks, sees who hasn’t opened email and then he sends the same email to them again, but with a different headline, then he can see who opens the email with the new headline, and then there’d still be some people there probably that haven’t opened it, so he sends the email to them again, same content with a different headline. Keeps on going until everyone on this list has opened the email.

I think it’s a really good way to learn about your audience, and also learn about human psychology in general, as to what types of headlines will get opened more, and this should really accelerate your learning beyond just writing different headlines for each email, but really drilling down on those people who haven’t opened it, and seeing what you can change to get them to open it.

So once again, go to that full interview, it’s a good 40 minutes of email marketing tips there at ep#41 of the Web Marketing Adelaide podcast, my interview there with Jamie Stenhouse, and keep this headline writing tip in mind for your own email marketing campaigns.

Subscribe below for a weekly digest of upcoming events
so you can pick and choose those you'd like to attend. 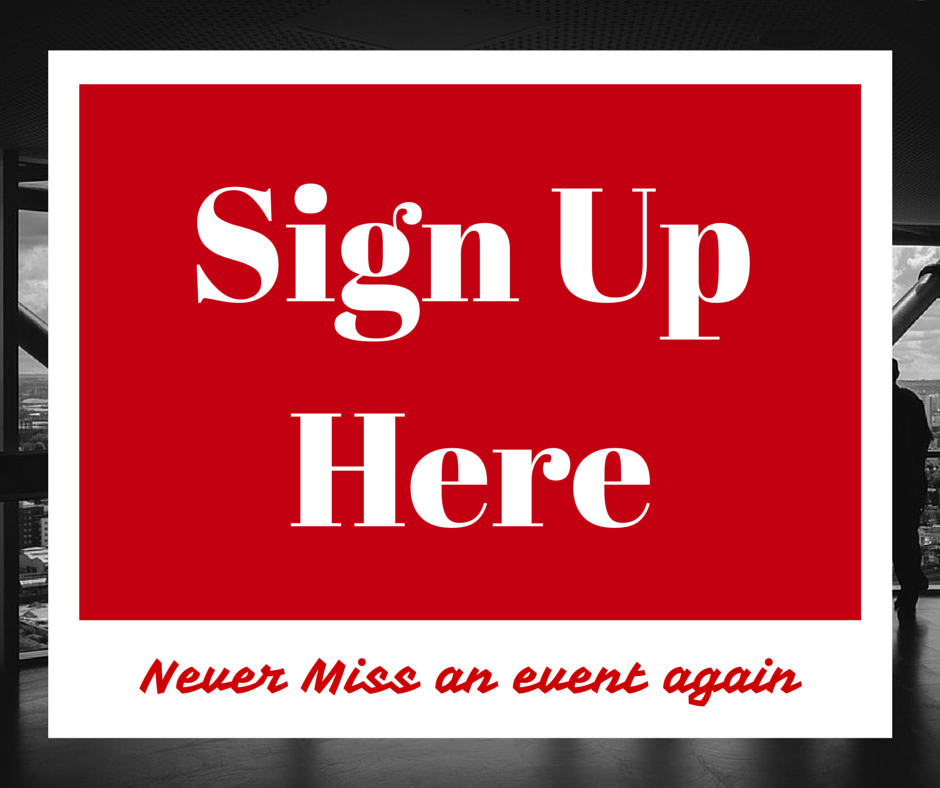